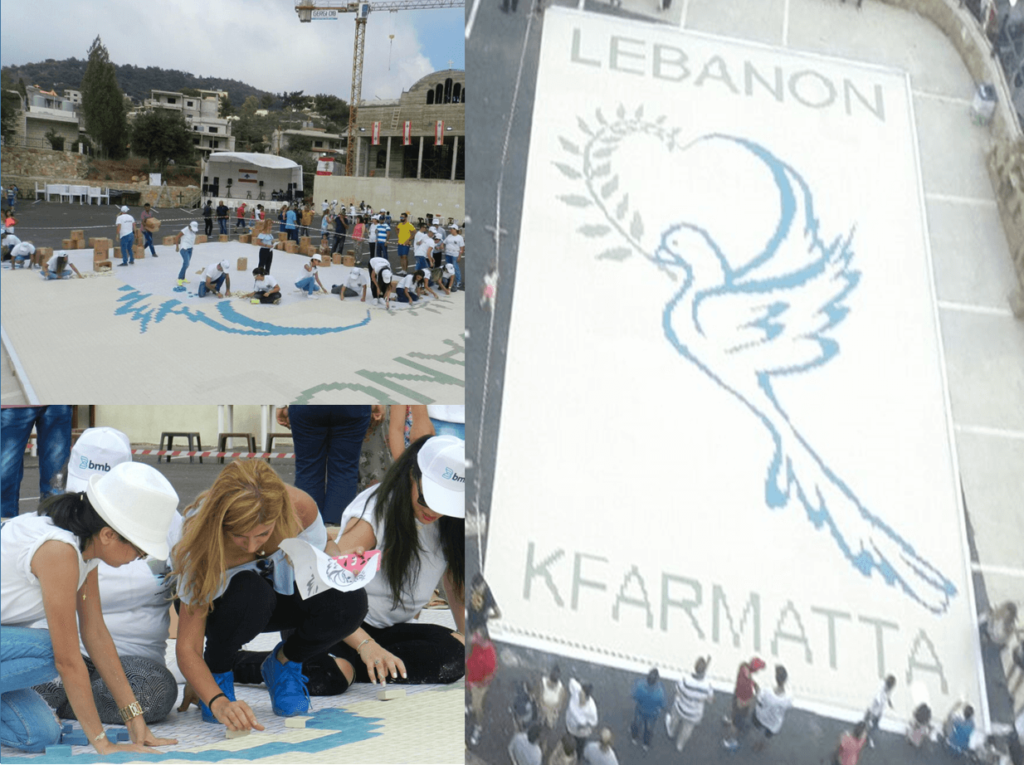 BMB Sponsors One of its Own for World Record

BMB, standing by its “give-back” to the community principle and in its efforts to foster the talents of its human capital outside the scope of work, sponsored a new Guinness World Record break that will highlight Lebanon’s name on the International scene.

On August 14 and during the Kfarmatta festival, one of BMB’s talented artists Colette Haddad, author of the largest underwater painting in October 2015, succeeded in breaking another World Record : the largest mosaic made out of soap. 35 000 cubes of soap were needed to complete the masterpiece (14m x 9m) that represented a Pigeon, a symbol of peace, holding an olive stem. The festival, which was under the patronage of the Ministry of Industry and the Ministry of Culture, entailed a fair, a traditional Lebanese dinner, a live graffiti drawing and a live soap making session whose mission was to educate about the benefits of soap.

This event’s objective is to help the development of the rural community and to attract citizens back to their villages. BMB is proud to have contributed to such an initiative and is happy to see the talents of its members flourish and prosper. 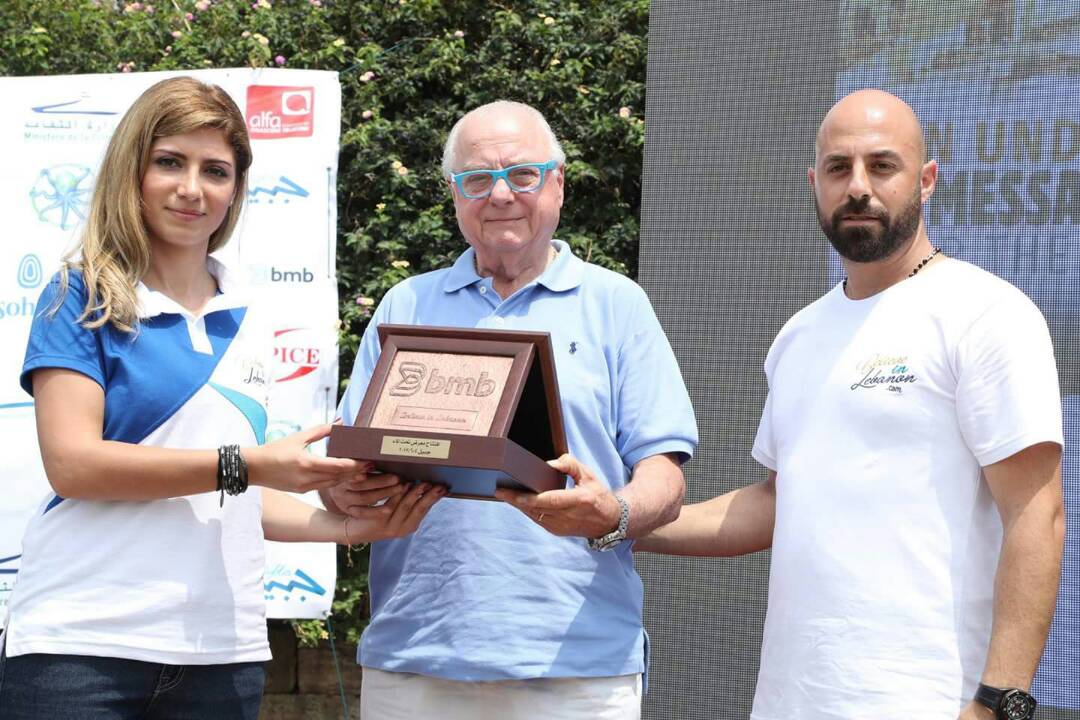 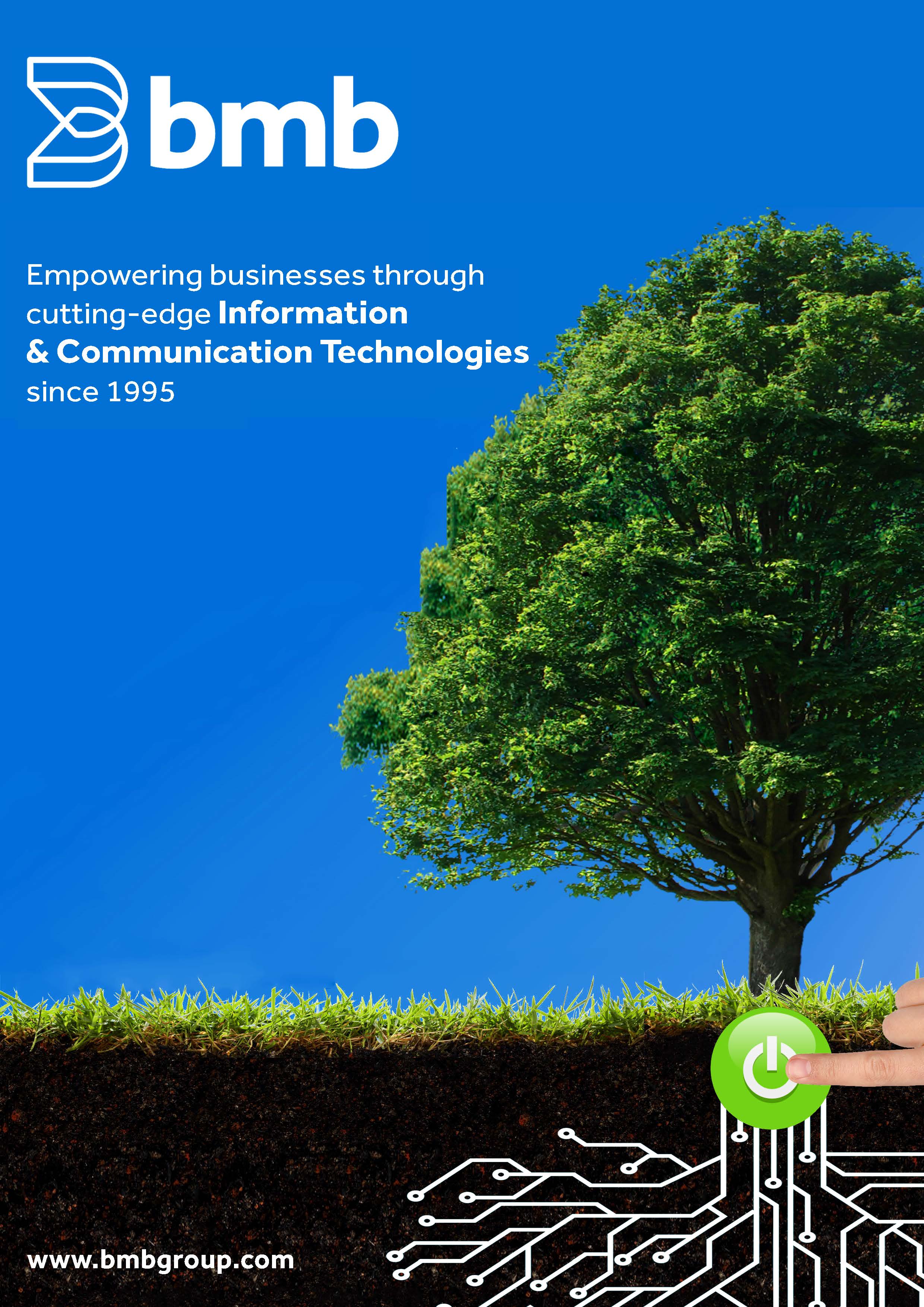 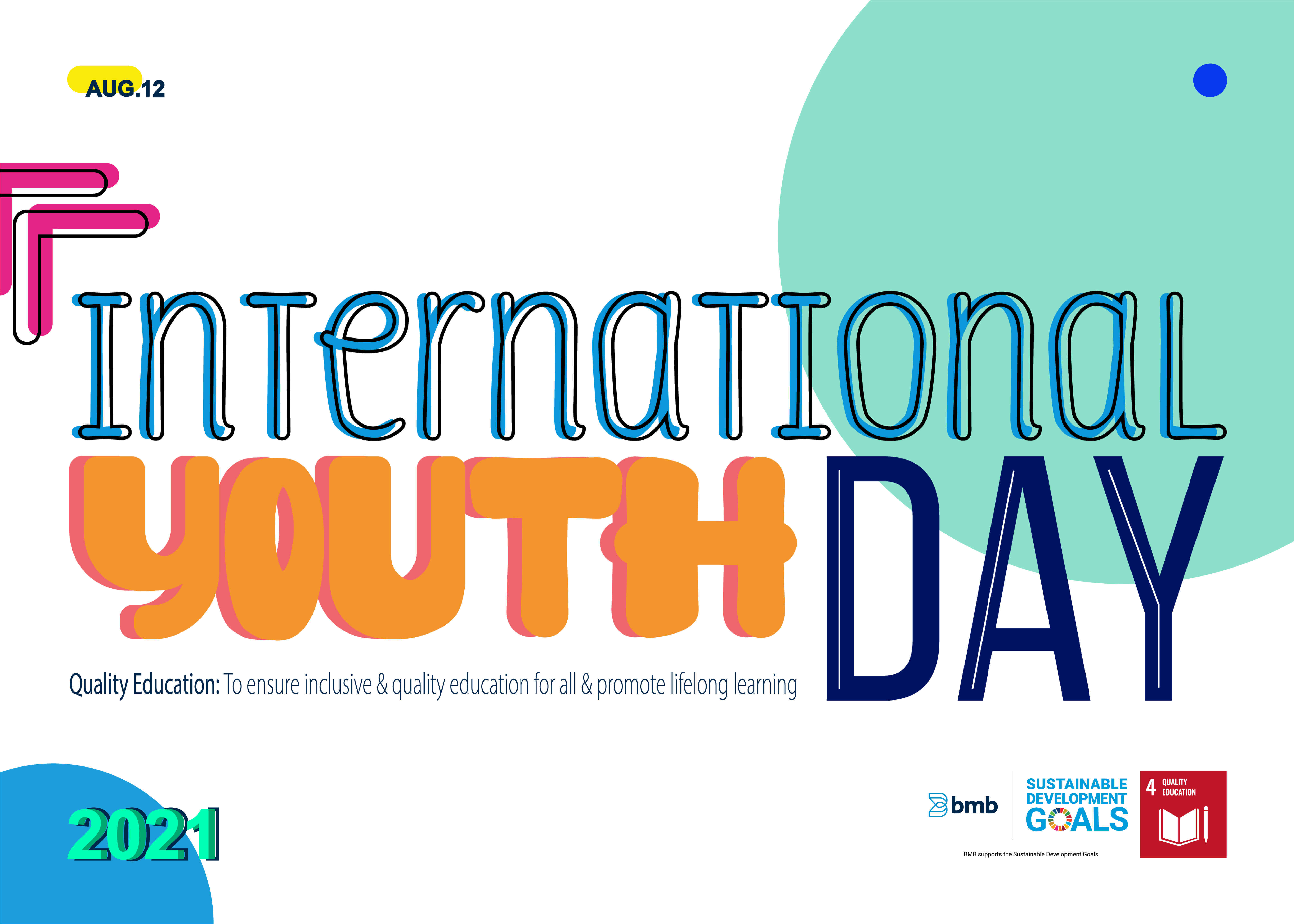 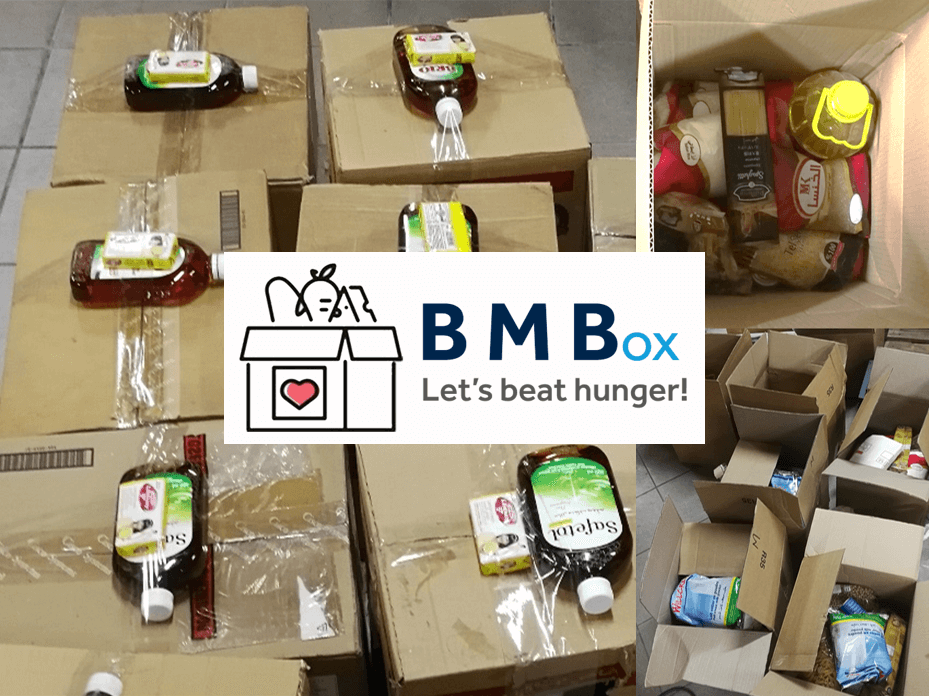 Help the vulnerable children on Christmas 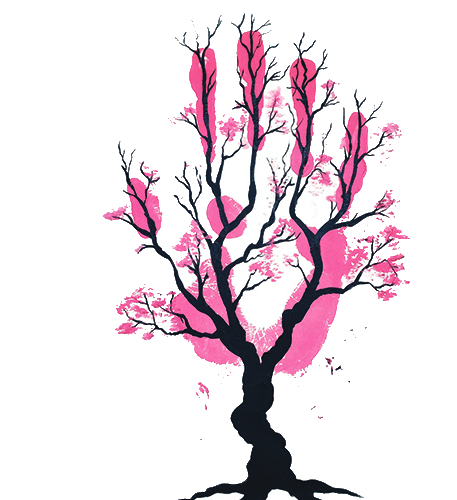